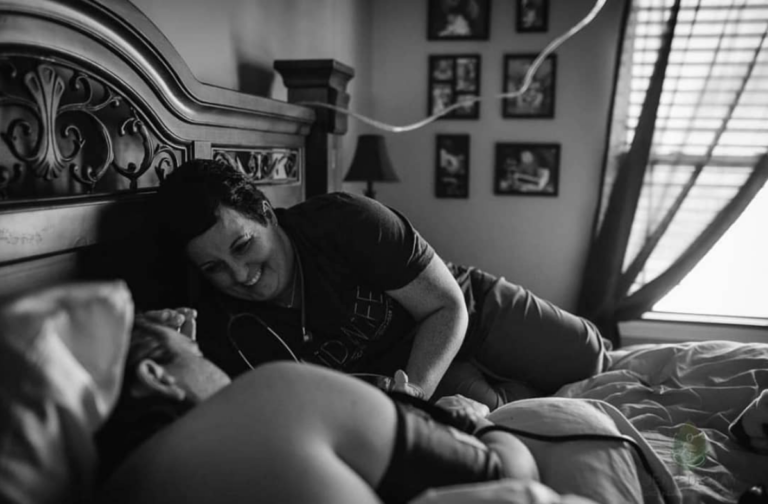 Carrie’s recommendation for a mother who is considering homebirth: Gather a list of questions together, meet with multiple midwives, and certainly bring your spouse along—especially if he is uncertain or uncomfortable with the idea of homebirth.  Often times once he meets the midwife and sees that she is a genuine medical care provider, the fears drop away.

If you are a mother considering homebirth, go interview midwives. Bring your questions, bring your spouse, heck bring your whole family.  Find a midwife that resonates with you and who makes you feel comfortable and supported.