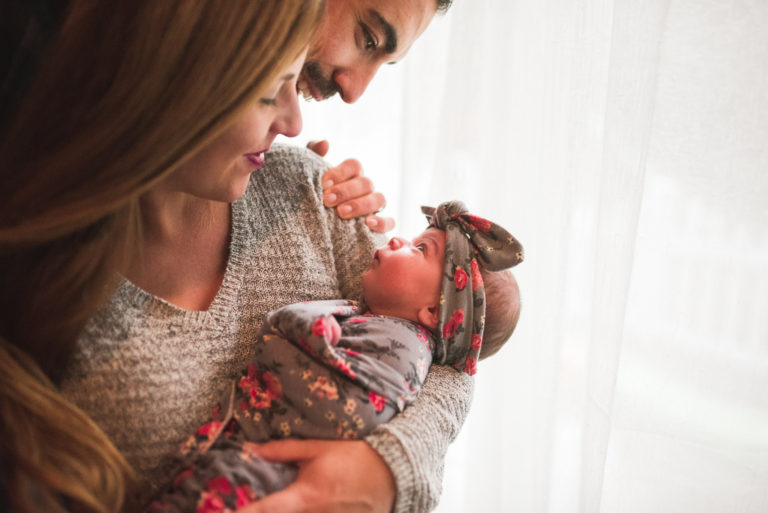 She and her husband opted not to tell anyone who they thought might not support a homebirth.