Today’s guest: Dr Rachel Reed is a midwife, academic, author, and international speaker who focuses on childbirth physiology, midwifery practice, and women’s rights (and rites). She has provided midwifery care for many women and has attended births in a wide range of settings and circumstances. Rachel is the author of the award-winning blog MidwifeThinking and the co-host of The Midwives’ Cauldron podcast. She has published widely in journals and magazines, and her first book Why Induction Matters is a popular resource for women and care providers. Her most recent book Reclaiming Childbirth as a Rite of Passage: weaving ancient wisdom with modern knowledge will be published early 2021. Further information about Rachel and her work is available at www.rachel-reed.website. and….she’s just delightful. 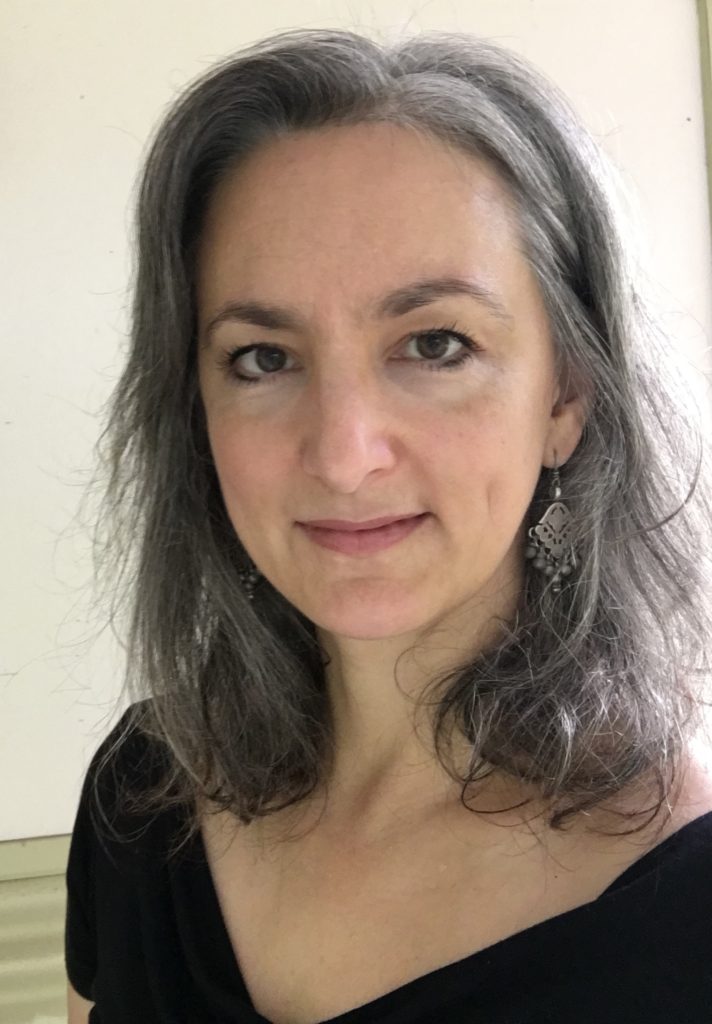 I find myself getting sucked into her blog archives for hours at a time, and for today’s episode I decided to ask her about several topics that she covers quite wonderfully there.  I know you’re going to deeply enjoy this episode.  With that, let’s jump in!

Most women having homebirth in Australia have “big” babies, and they’re not scary.

In hospital, however, it can be a different story.  If a doctor diagnoses a mother with a “big baby” on ultrasound, it can begin to cause stress and fear for her.

Dr. Reed mentions that the research does not separate healthy, normal big babies from those whose mothers have gestational diabetes.  These babies tend to have bigger shoulders and can have more difficulty coming out (though most of them come out just fine, too).

“Big babies don’t scare me, but what people do about big babies does scare me.”

Women who are told they have a big baby: C sections, tearing, poorer outcomes are more likely— so it’s the outside causing the problem.

In Australia, around 17% of women are now labeled as a gestational diabetic.

When Dr. Reed was training, we only tested those who had risk factors.

The issues with challenge tests: it’s an abnormal test— many pregnant women are not drinking sugary drinks, so the tests results can be very off.

Is this as dangerous as the medical community seems to happen?

Statistically a <1% chance of uterine rupture, compared to all of the issues that may occur during a Cesarean (there is a higher chance of losing the uterus due to hemorrhage during c-section than having a uterine rupture).

Inside the hospital, there’s been higher support for VBACs… if it’s done the right way: prepared for surgery, continuous monitoring, etc.

The woman is the decision-maker.  It’s her body, her baby, her experience.  Dr. Reed discusses how the care provider’s role is to support the woman in whatever decisions she is making.

It’s so important to make sure that the midwife and client are on the same page at the very beginning of the relationship.

Dr. Reed considers fear to be an important aspect regarding birth, as ancestrally we always would have had some amount of respect/fear for birth.

Separation Phase (early labor)— There’s anxiety and stress because you’re feeling the contractions begin.  The neocortex needs to be functioning at that time to prepare your surroundings.

Liminal Phase (active labor)— High endorphins, you look stoned— a woman should not be frightened significantly during this phase

Emergence Phase (birthing baby)— Requires neocortex function again, as you need to be able to push out your baby and then care it.

How does this happen? (transition)  The body sends a huge serge of adrenaline— many people experience this as fear.  “I can’t do it” “help me” “I’ve had enough”

Preparation phase— all about the woman building self-trust.  Instead of trying to get rid of fear, we should focus on nurturing self-trust.  What do YOU need in order to trust that you can do this?

Reclaiming Childbirth as a Rite of Passage

Childbirth as a Rite of Passage

I really want to end today’s episode focusing on the first two words in the title of Dr. Reed’s upcoming book: Reclaiming Birth.  What does that mean to you, to reclaim birth?  The honest truth is that this momentous event, this life-altering rite of passage has indeed been stolen from mothers.  Generations of women didn’t even realize this, and many in my own generation still do not see that their power to be decision-makers in their own birthing experiences has been removed.  But… now, there’s such easier access to information.  Now we can look back, see the atrocities of the medical system in regards to birth, and CHOOSE something different.  We can choose to be in charge of our care, in charge of our birthing experience, in charge of our motherhood.  I want to thank Dr. Reed for adding to the evidence with her continued work.