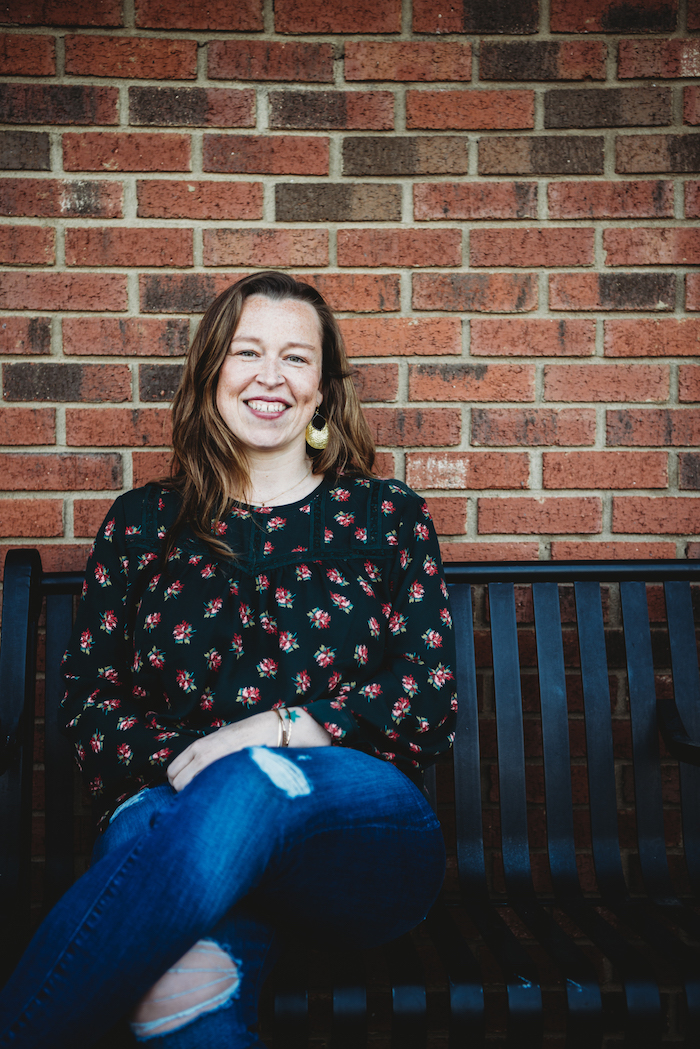 1. It’s okay to want to be a midwife or birth worker but have a life outside of that, too!  Your family is important, and you need to be able to be there for them.

2. In order to provide more services to more mothers and to prevent burnout and short careers, we need to find a way to make midwifery more sustainable.

3. For mothers, seeing several midwives gives the benefit of seeing several different women, perhaps with different styles of mothering or in different phases of motherhood and life.  I know this left a huge impact on me, and I’m so grateful that I was exposed to a few strong mothers/care providers before entering into motherhood myself.