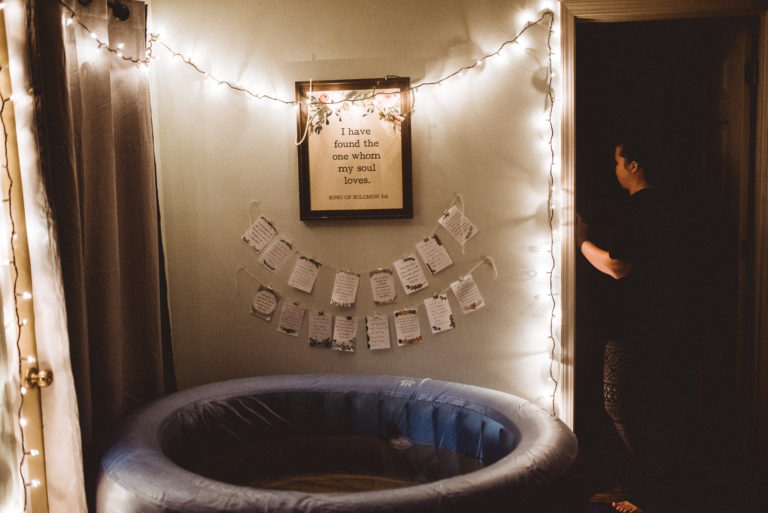 What do you do when labor stalls?

Somewhat of a wonky question, as the body is generally far more intelligent than we give it credit.  However, there are times when our mind and body are just not connecting and we need help figuring out how to progress.

Enter Jasmin- Mom boss and entrepreneur.  Jasmin, who herself was born at home, never even considered the idea of homebirth until she became pregnant with her third child.  After a very quick second birth she assumed baby #3 would practically fall out with ease.

Not so.  Baby #3 was a wild card!  After hours of labor, Jasmin realized she was not progressing.  She’d been at it for quite a while, and realized something had to give.  Deep down, both she and her midwife knew she was holding back.  With the concern of needing to transfer to the hospital if things didn’t get moving, Jasmin dug deep.

Listen in to hear how Jasmin decided to have a homebirth in the first place, and just how that homebirth ended.

Stay in touch with Jasmin:

Deepest Thank You to Our Sponsor!

Help out the show:

Leave a review on iTunes for a chance to be the reviewer of the week– you’ll be sent a Happy Homebirth sticker if selected!

Take a screenshot listening to this episode and add it to your Instagram stories tagging @happyhomebirthpodcast.  We’ll add you to ours and give you a shout out!

Support through joining the Patreon community.  Receive tons of exclusive offers as a show contributor!