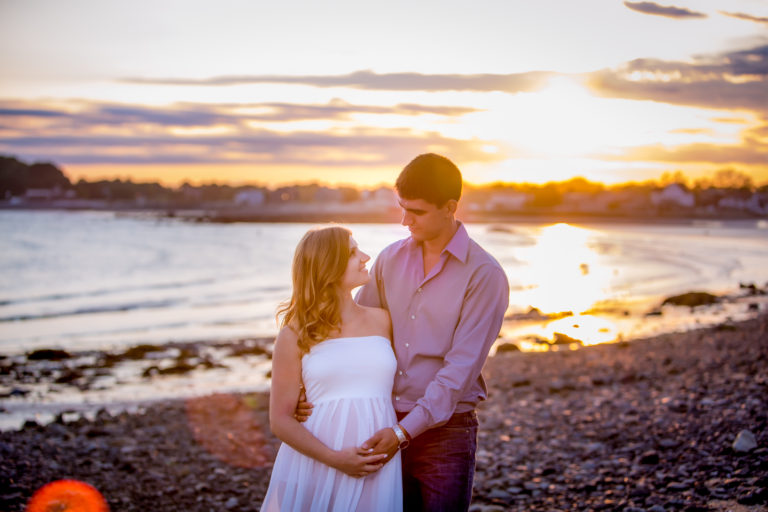 “I want to have a homebirth with my second, but I’d feel safer giving birth in the hospital with my first baby.”

I hear this from so many moms.  And I get it!  With so much propaganda and misinformation regarding the safety of homebirth, I certainly see why so many moms feel this is the best option.

And for many, it really is!  They’ll feel more comfortable and just as empowered at the hospital.  But for others, they expect that having a natural birth in the hospital will be easier than giving birth at home, and once they experience the deep-rooted disempowerment that may occur at the hospital, they long to have considered homebirth more and swear to give birth at home the next time.  I mean, listen back to just a few interviews and you’ll hear this theme again and again.

In today’s episode, we’ll be speaking with Elena, who decided to do just that: give birth naturally at the hospital first.  We’ll hear her experience- both the good and not-so-good, and we’ll learn how to prepare ourselves in advance should we decide to give birth there, or perhaps we’ll skip it all together and just stay home.

Wow, there’s so much to say about this brilliant episode.  I’m so grateful that Elena came prepared to discuss both the pros and cons of her birthing experience in such detail.

The main point I want to bring up as we wrap things up is this:  if you’re more comfortable giving birth in the hospital, own that.  The point of this episode is not to make you feel concerned. Rather, it’s to inform you before you get there what you may expect and come into contact with, and be prepared.

I want to mention Elena’s sage advice of having a dedicated birth team to shoo away those care providers who just aren’t understanding the word “no.”  This is critical in my opinion.

As always, do your own research.  And if you decide homebirth is right for you, check out my free homebirth mini course… a teeny smidge of a taste of what to expect when the full course launches in January.

Mentioned in this Episode:

Evidence Based Birth- Group B Strep